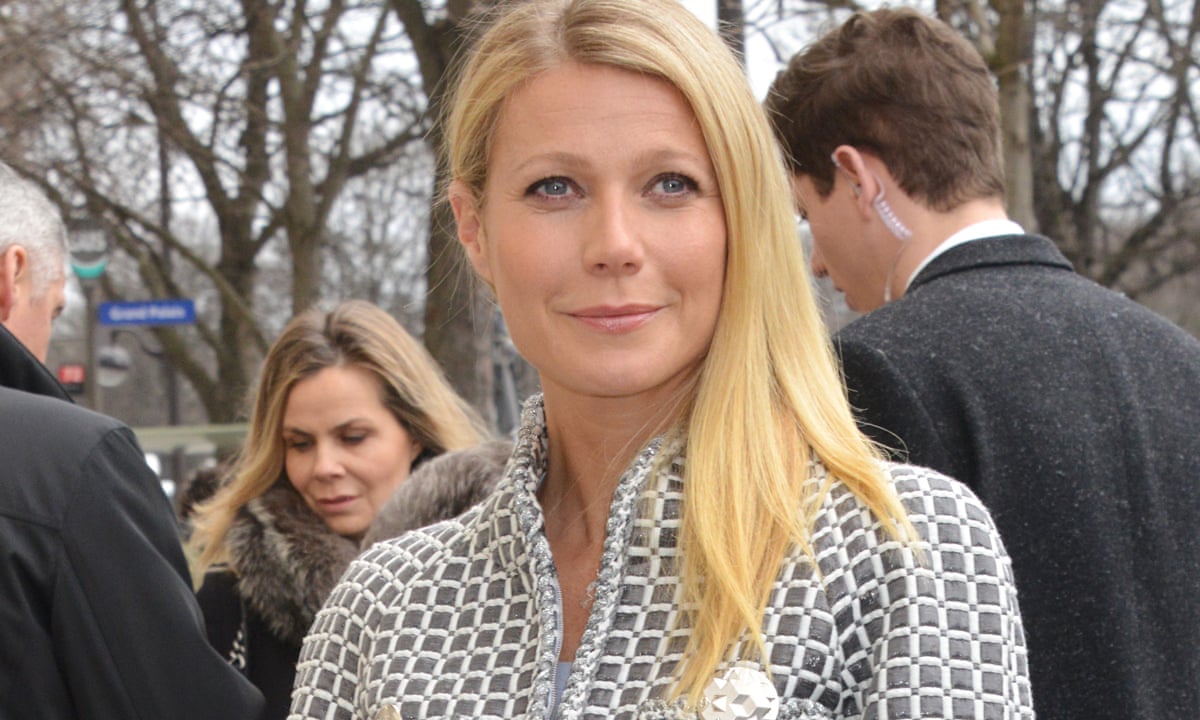 Dean Burnett: Gwyneth Paltrow recommending bee stings as a beauty treatment is ridiculous, but just a symptom of a wider problem.

At the very start of this piece, Id like to state on the record that I have no issues at all with Gwyneth Paltrow. She has had no negative impact on my life that Im aware of, so I have no personal reason to be unpleasant to her. She does, admittedly, receive a lot of criticism, but is that really fair? After all, shes actually doing remarkably well for someone who was stranded here after travelling from an alternative dimension where the language, social norms and even the laws of nature are completely different.

Because thats the most logical explanation for the stuff she regularly says and does. Her unfamiliarity with our language would explain all the weird stuff she says, like calling a divorce conscious uncoupling, which I believe is something Thomas the Tank Engine does when he needs to drop his coaches off. Confusion over our social norms is consistent with her breathtakingly ridiculous proclamations. And a radically different understanding of how science works would lead to many of the diets and beauty treatments she uses (and sells for ridiculous amounts via her Goop website).

For someone of even the slightest scientific inclination, Goop is a veritable cornucopia of What-The-Fuck? Theres spirit truffles, which contain spirit dust which apparently feeds harmony and extrasensory perception through pineal gland de-calcification and activation. In fairness to Goop, those are definitely all real words. Theyve got us there.

Theres the morning smoothie which lists as an ingredient Cordyceps, the parasitic fungus which genuinely turns insects into zombies by infecting their brains. Gwyneth Paltrow is literally telling her fans to consume brain-controlling fungus!

At least things have an actual physical presence. The less said about the products that work by being infused with positive vibes and good intentions, the better. Same goes for vaginal steaming.

The Goop website defends their products, stating We test the waters so that you dont have to. We will never recommend something that we dont love, and think worthy of your wallets and your time. Which appears to point to more of those good intentions, if not scientific rigour.

And never let it be said that Gwyneth Paltrow isnt personally willing to suffer for her beliefs, as shes recently revealed her latest interest is apitherapy, specifically the practice of deliberately getting bees to sting her, to supposedly get rid of inflammation and scarring.

The 18 Ideal Publications to Present, According to Very Popular Women Writers

Hi, this may be interesting you: Gwyneth Paltrow's bee sting beauty treatment simply will not fly Dean Burnett! This is the link: https://peoplehealthnews.com/gwyneth-paltrows-bee-sting-beauty-treatment-simply-will-not-fly-dean-burnett/